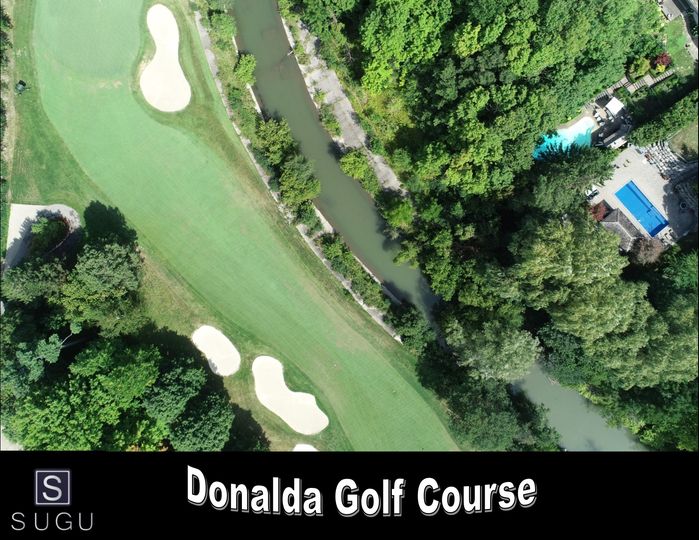 Sugu a national leader in RPAS training, surveys and inspections has completed the data gathering and acquisition of points for Donalda Golf Course. This survey took one day, and was delivered to the client in 24 hours after drone survey completion.

“Looking at the golf course the best option for GCP layout was a wood or cardboard checkered type for the GCP’s to work. Most of the GCP’s were placed in the rough portions of the golf course.

In addition to this I had to put spikes in the ground and a flag marker to notate the GCP area’s for later retrieval. This project required ground control i.e a PPK solution, thus I went early dropped off the GCP;s prior the pilots flight ” 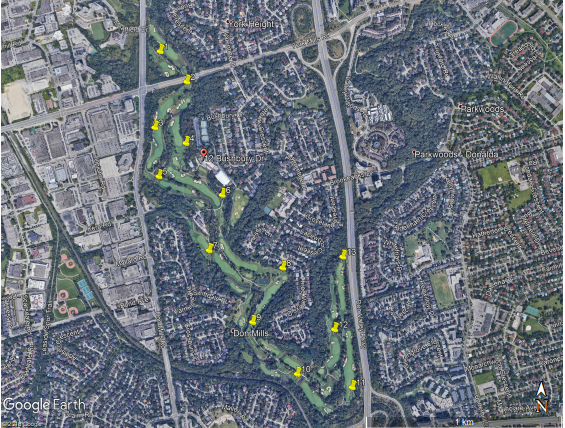 The survey covered a large area located near Downtown Toronto. We are proud to have conducted this survey for our client.